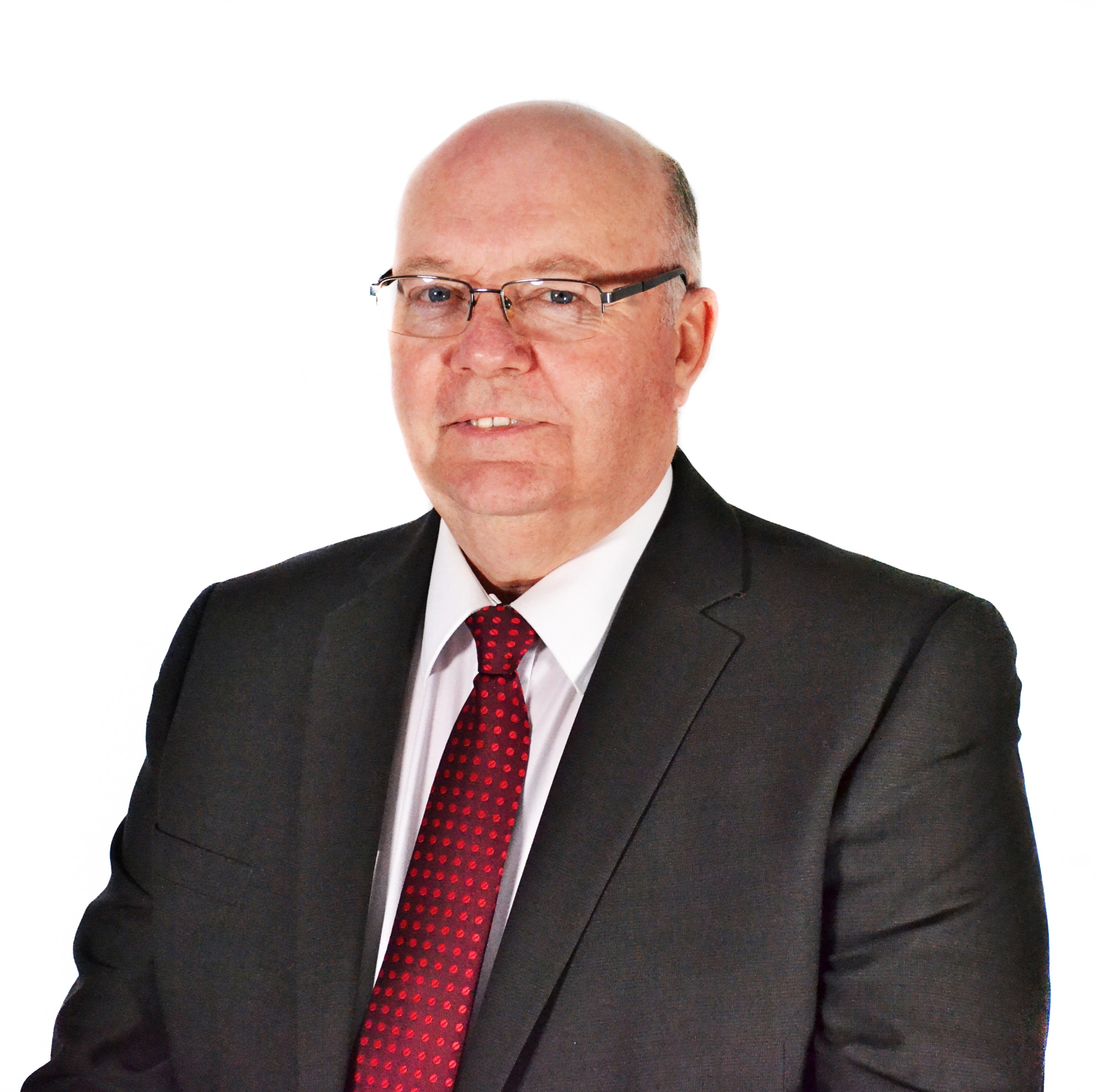 Mr Martin has lived in Maltby since 1965 and attended both Crags Junior School and Maltby Comprehensive School. He went on to have a career with South Yorkshire Police working in Rotherham, Sheffield and Doncaster in roles ranging from uniformed patrol, detective, supervisor and manager.  At one point, he was the head of the prosecutions departments across the county. On retirement from the police, he was based at Doncaster where he had served as a Chief Inspector and as a Superintendent.

Mr Martin went on to be Head of Service for the Drug Interventions Programme (DIP) for Doncaster Primary Care Trust (NHS). This programme aims to reduce offending by providing support, including medical treatment, to people who have a reliance on illicit drugs. In 2012 he left that role and began to offer his services as an investigator/consultant to a variety of agencies on a freelance basis.

Mr Martin is a non-executive director with a community interest company, Big Ambitions. Based in Doncaster, the company provides services to support people with mental health issues to gain and remain in employment.

Mr Martin was designated as a National Leader of Governance in January 2014, a role which is aimed at providing support to inexperienced Chair of Governors and at supporting Governing bodies to develop their expertise. Mr Martin has also provided support to a number of Chairs and Governing bodies.