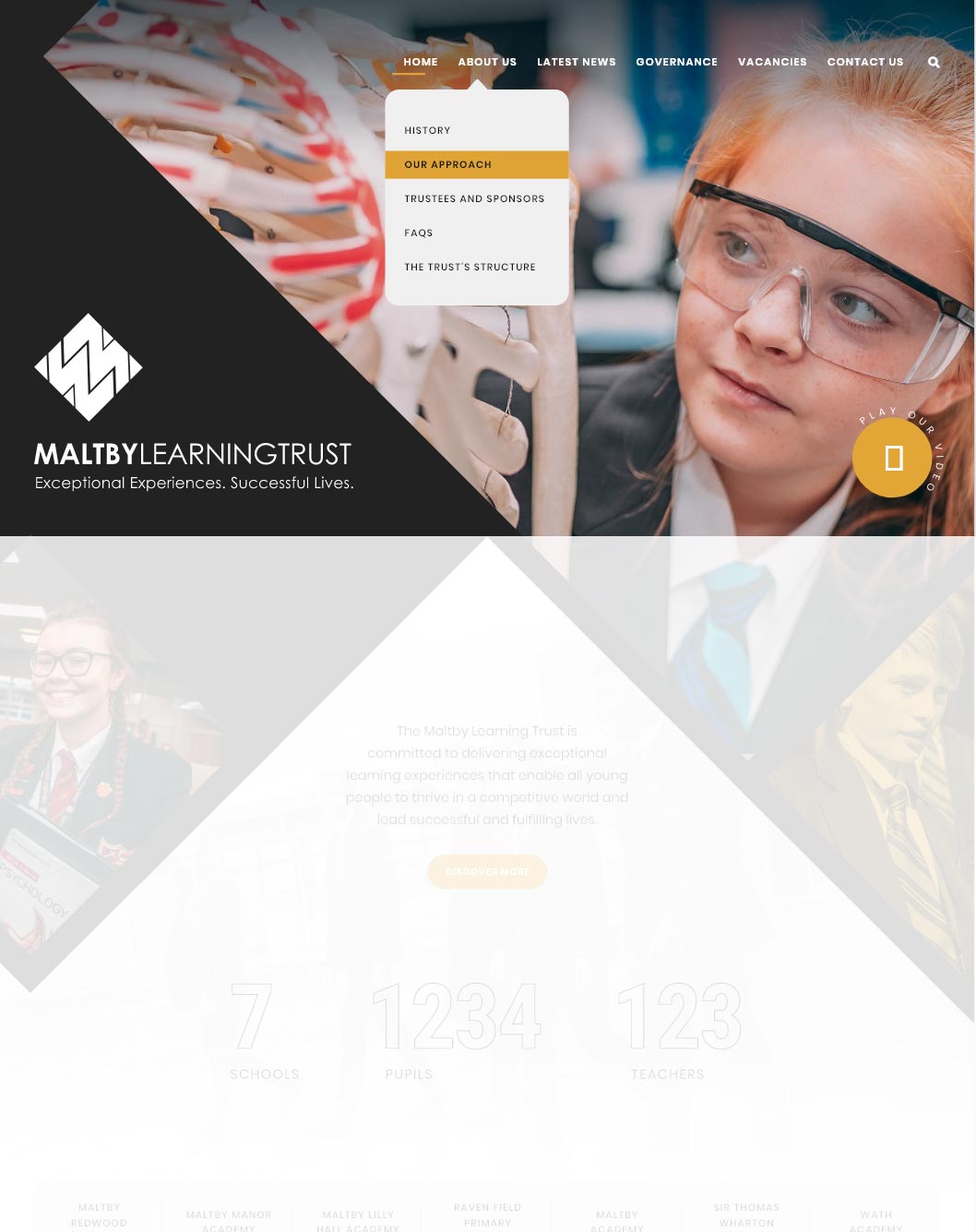 In their final school football game together as a group, the Year 11 boys played against Wath in the final of the Rotherham School FA Cup. The team were all very excited, especially as they were playing in a semi-professional club setting at Parkgate FC. They started well, attacking with strength and putting the opposition under a lot of pressure.

Joe Hufton’s cross was met by Will Mitchell who didn’t hesitate to score. 1 - 0 Maltby. This lead didn’t hold them back and they continued to press and put Wath under more pressure. A number of Maltby corners were fired in by either Dylan Somerville or Alfie Eagle, until one was converted by skipper Sam Scanlon. 2 - 0 Maltby at half time.

Throughout the second half, Wath kept attacking but were repelled by stalwart defending. The Maltby team were unable to take advantage of the counter attacks, and the score remained 2 - 0 until Wath scored in stoppage time. Click here for pictures.

The players were outstanding and have done themselves and Maltby proud.