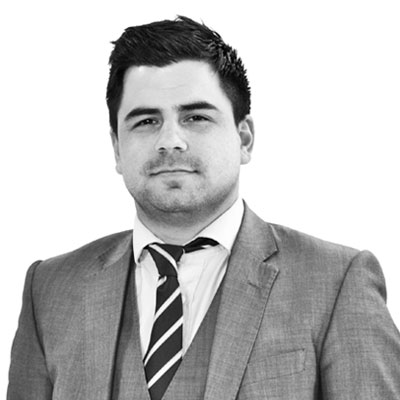 Mr Staves, who joined the Local Governing Body of the Academy in November 2015 as a business Governor, is head of Dispute Resolution and, as of October 2016, a Partner at MKB Solicitors LLP in Barnsley.  He is well known for dealing with high value and complex litigation in the County Court, High Court and Court of Appeal.

Mr Staves advises a very wide range of clients in both the public and private sector, including individuals, limited companies, SMEs, unincorporated bodies, PLC’s and charities.  His client base extends locally, regionally, nationally and internationally.

Graduating from Nottingham Law School with a degree in Law, he began practising in 2009 and has worked within the Legal Sector since then.

Mr Staves is very passionate and committed to the delivery of excellence for learners and stakeholders.  He became an Academy Governor as he understands that whilst it is a demanding role it can be very rewarding.  The Academy is at the heart of the community and becoming a Governor is a good way to use his skills to achieve the wider aims of the Academy.  This includes his continued commitment to independence, public service and fair treatment of all relevant stakeholders.